I love historical fiction and it is because of that I was attracted to Yaa Gyasi’s debut novel, Homegoing. However Homegoing is much more than historical fiction; it is a novel that portrays the large entangled web of responsibility in the slave trade and its harrowing repercussions that are still relevant today.

The novel begins in the Gold Coast (now Ghana) in the 18th century with two sisters, Effia and Esi. Both sisters, from different villages are unknown to each other. Both are sold; Effia is sold to be the wife of a British slave trader whilst Esi is captured and sold into slavery. Following her marriage Effia goes to live in the Cape Coast Castle. It is in the castle dungeons that Esi is held awaiting transit across the Atlantic to her life of slavery:

Esi was kicked to the ground by one of the soldiers, his foot at the base of her neck so that she couldn’t turn her head to breathe anything but the dust and detritus from the ground. The new women were brought in, and some were wailing so hard that the soldiers smacked them unconscious. They were piled on top of the other women, their bodies deadweight. When the smacked ones came to, there were no more tears. Esi could feel the woman on top of her peeing. Urine traveled between both of their legs.

The opening chapter of the novel is Effia’s story. The following chapter belongs to Esi. Each chapter intimately focuses on a different character through seven generations, alternating between the sisters’ descendants. With 14 protagonists, Homegoing could be confused as series of short stories focusing on the ever changing struggles and injustices of black people through time. Yet poignantly writing about love, separation, courage and forgiveness, Gyasi beautifully and sometimes brutally interlinks each generation’s story with the next.

At a recent event in which I had the privilege of hearing Gyasi discuss her debut novel, she said that whilst writing she was conscious that she didn’t judge her characters. She didn’t want Homegoing to be black against white, good people versus villians. She achieved this beautifully, giving each character a raw complexity charged with emotion as each acted to survive. Even though each character is given just one chapter, as a reader you become deeply attached to each one. 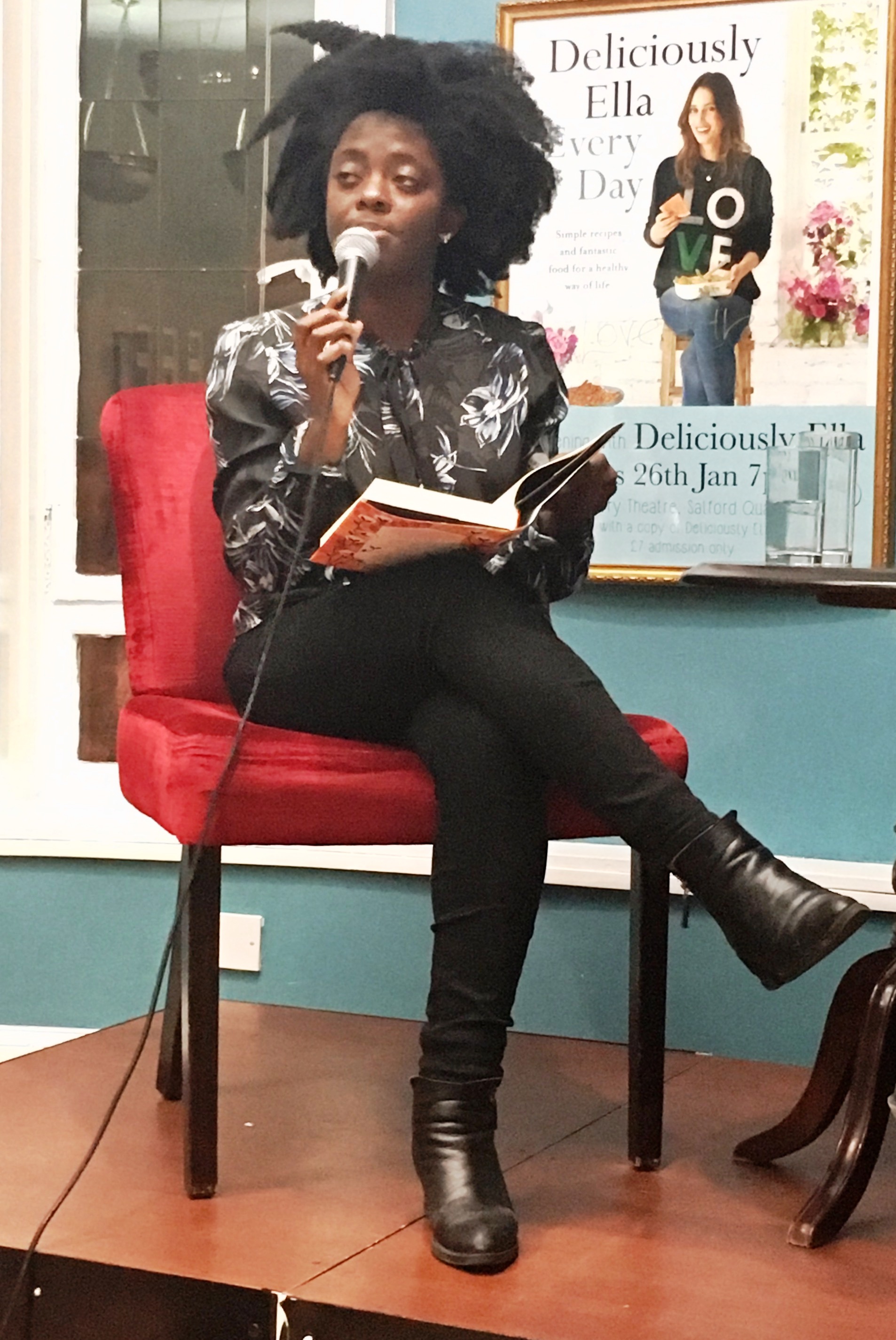 When asked if there were any of her characters that she was particularly fond of, Gyasi replied saying she was really fond of Willie. I have to agree; as a reader Willie struck a special chord with me. Gyasi then continued to say that the characters which allowed her to learn something new, such as the convict leasing and re-enslaving of her character H in late 19th century Alabama, she really connected with.

H used to fantasize about moving to Birmingham. He’d been a sharecropper since the war ended, and he’d heard that Birmingham was the place a black man could make a life for himself. He’d wanted to move there and finally start living. But what kind of life was this? At least when he was a slave, his master had needed to keep him alive if he wanted to get his money’s worth. Now, if H died, they would just lease the next man. A mule was worth more than this.

Homegoing is being pitched as one of the great novels of 2017; and in my view, deservedly so. Stretching over 200 years the novel’s linked narratives illustrates the complicity of slavery in Ghanaian history, the impact of the slave trade on America and the horrific prejudices that are still present in modern day. It is a novel that juxtaposes the cruelty and debasement of slavery with vivid empathy and beauty.

I was truly sorry to finish Homegoing but I know I will definitely read it again. It is a book that needs to read and read again. Thank you Yaa Gyasi for such a poignant and beautiful novel.