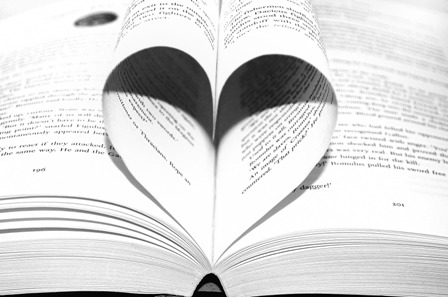 I came across an article this week from The Harvard Business Review giving us tips on how we can all read more books. Brilliant I thought; I’m going to adopt these tips in the hope of developing good reading habits (especially as I want to read more so that I can blog more).

The first tip was moving the TV from the main living area, hiding it away and replacing it with a bookshelf. My heart gripped in fear at this suggestion. Sorry, as much as I love books (and I really do love books) I’m just not ready to give up on watching Game of Thrones, Peaky Blinders or my guilty pleasure Nashville!

However the tip that really got me thinking was ‘finding a few trusted, curated lists’ as ‘there’s nothing as nice getting one person’s favourite books’ to entice you to read more. I thought yeah, I can give you my own list – but what would be even nicer would be to give you the shared list of my book group buddies and I.

So the other night via Facebook I set my book groupies the ‘three book challenge’, asking them what their top three books are, with a very brief line of why they love these books. Yikes, that’s such a difficult question many of them said as they got thinking. But their replies came back thick and fast along with comedy comments (sorry, the comedy comments are not for the public domain 😉 ).

So here’s our collective list in no particular order:

Round Ireland with a Fridge by Tony Hawks

This comedy book was a top choice of both Claire and Vikki, with Vikki getting in there first. Claire said that she was ‘gutted that Vikki had nicked Round Ireland with a Fridge‘ as one of her three as she loves it and may now have to dig it out and reread.  Vikki chose this book as she ‘loves the bonkersness and the anecdotes are brilliant.’

The Alchemist by Paul Coelho

Another of Vikki’s top reads as for her The Alchemist just sums up life and should be read by everyone.

As Vikki says, it ‘captures the reader every time.’

The Handmaid’s Tale by Margaret Atwood

Claire included this in her top three as it was the first ‘serious’ book she read. She recalls how she was amazed by the possibility of how real the plot could be.

This was Claire’s favourite book as a child; as she says, ‘ you could feel the magic’.

One of Holly’s top three as it really moved her; she believed every word and felt like she was part of it.

To Kill a Mockingbird by Harper Lee 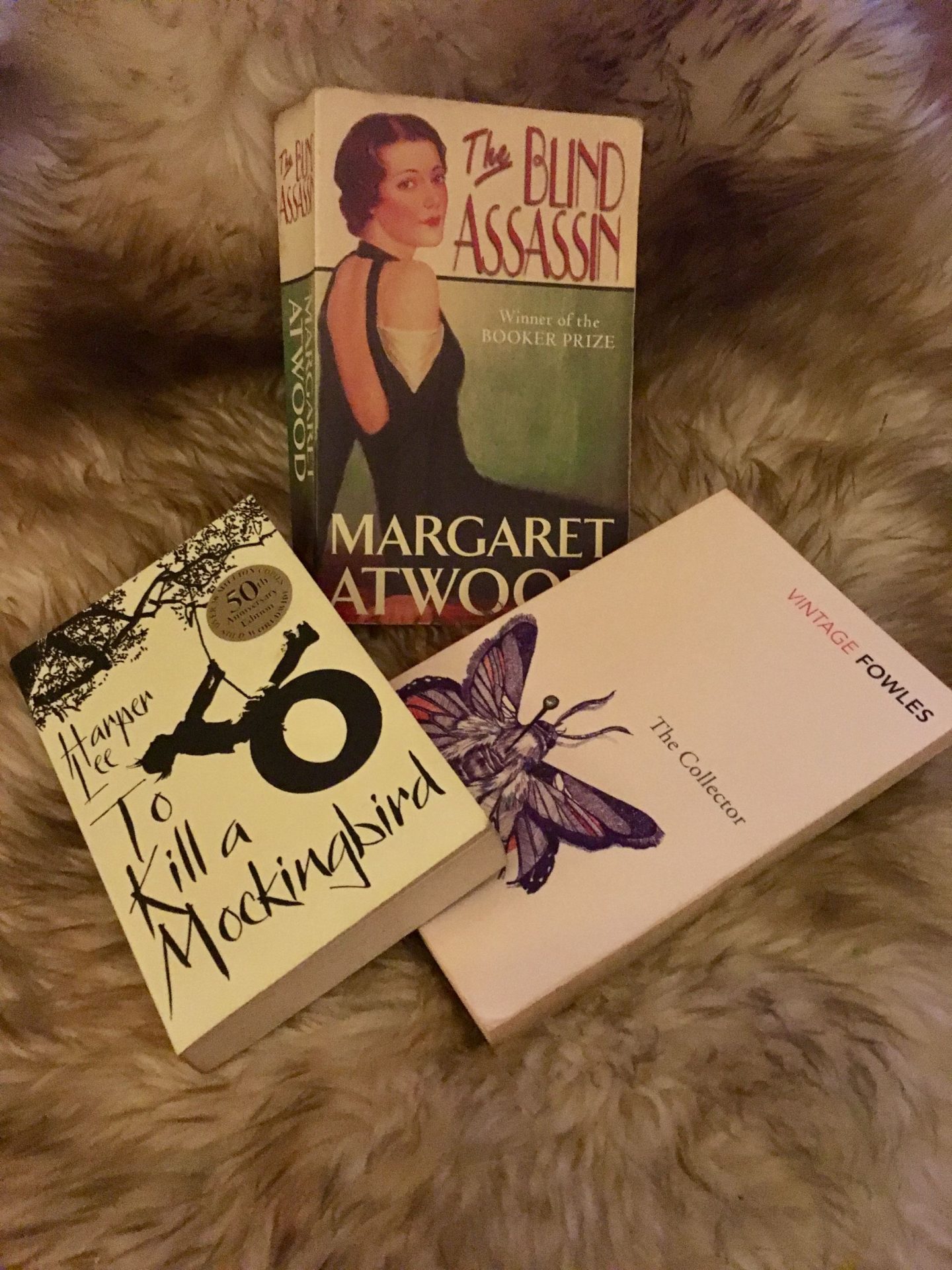 ‘As soon as I read it at high school, I loved it,’ mused Holly.

Curious Incident of the Dog in the Nighttime by Mark Haddon

As Holly says, one of the first books to bring autism to the mainstream and in such a heartwarming way.

Lots of lovely descriptions of Hazel’s favourite food, plus a village scandal and a rescue.

The Hobbit by J.R.R Tolkien

One of the first fantasy, sci-fi books that Hazel ever read, opening the doors to other worlds.

The Hunger Games by Suzanne Collins

The Universe Versus Alex Woods by Gavin Extence

Quite a random story about the extremely difficult topic of euthanasia. Kim loved that it was matter of fact rather than gushy, touchy, feely.

The Collector by John Fowles

A classic that Kim says she would never have read without a recommendation. She loved the way it was written, portraying the different points of view to a highly sickening scenario and mind.

Kim loves this book as it is so weird yet so compelling and well written. She recalls that she finished this novel in a day and then went on to complete the series.

The Blind Assassin by Margaret Atwood

This is one of my personal top three. I love this book as the plot is so layered; a contradiction of post modern and historical fiction with tension, romance and tragedy.

One Day by David Nicholls

I love how the main characters Emma and Dexter are so flawed, human and real. I have reread and reread this book many times.

For my book group friends and I, we all really enjoyed trying to narrow down our favourite books to three. We also found it really challenging; hence ‘The Three Book Challenge…’ As Hazel commented after giving me her choices ‘I think it could be a different three if you asked on another day!’

I  hope that our collective list will inspire you to read (or even reread) some of these books. If you want to find out more about each book, I’ve put the list together on my Goodreads.  I’ve already read many of them, but I know I’m now going to go back and reread many again; starting with Round Ireland with a Fridge as I had completely forgotten about it and it just absolutely hilarious!

It’d be great too to get more people taking part in the three book challenge; please leave a comment below letting us know that your top three reads are.