I read on the BBC news website the other day that us Brits just don’t have the time to read anymore. According to a new survey by The Reading Agency, 67% of us would like to read more but a staggering 48% feel we are just too busy!

This is a scary thought when we know the benefits that reading brings; such as deeper knowledge, the ability to empathise more and an increase in wellbeing.

So I thought this is the ideal opportunity to celebrate the significance of the short story. I mean let’s face it, with a collection of short stories we can dip in and dip out. We also don’t need to commit much time to a short story; only around 10 to 15 minutes in some cases but yet we still get all the benefits of a novel.

And funnily enough I have been long overdue in blogging about Reader, I Married Him, a collection of short stories inspired by Charlotte Bronte’s novel Jane Eyre. The stories were commissioned in 2016 for Bronte’s bicentenary year and I was keen to read them as I love Jane Eyre. However you don’t need to have rea 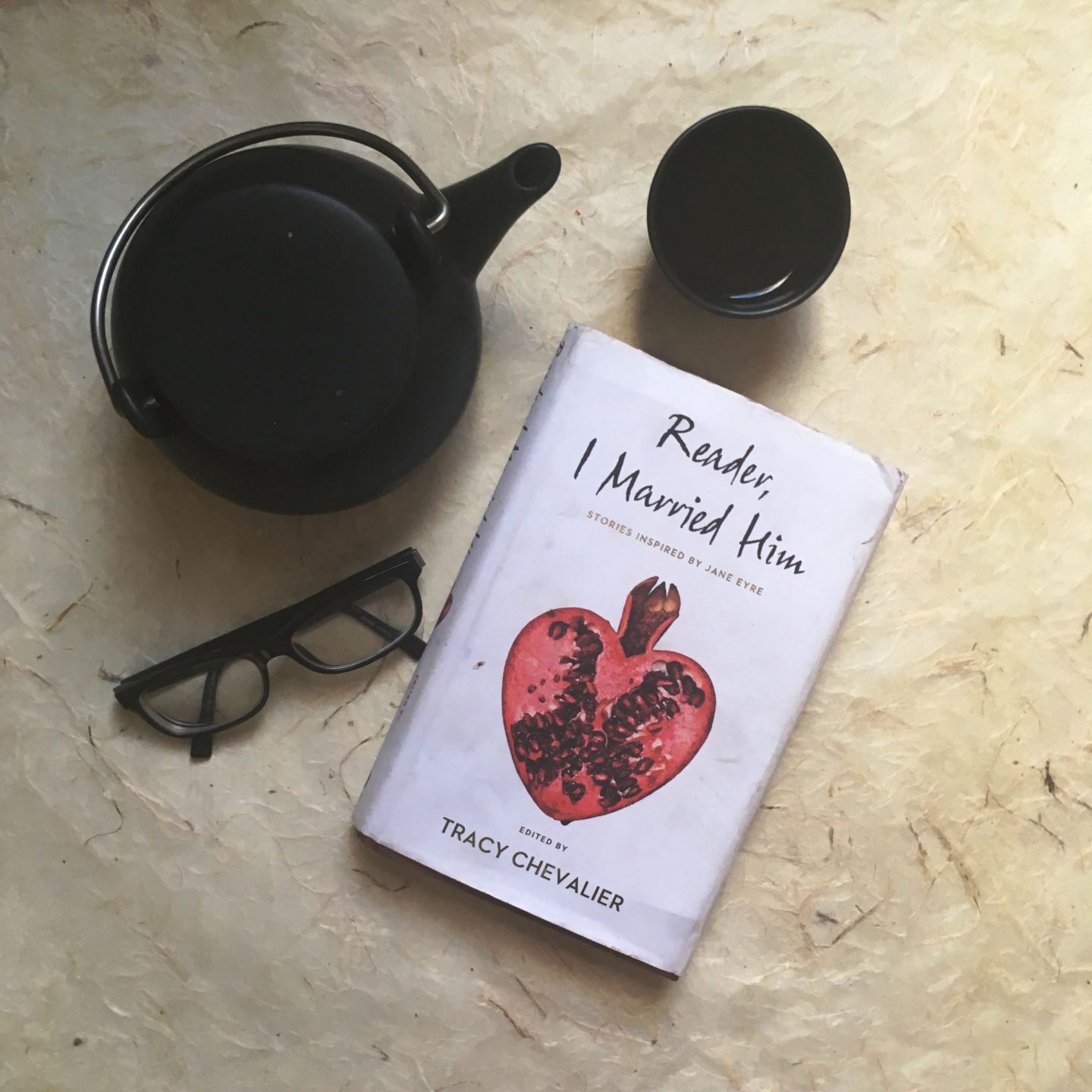 d the book to like these stories, especially as some of the contributors to the anthology have never read Jane Eyre either.

Tracy Chevalier, author of Girl with a Pearl Earring edited the collection which brings together many of the greatest female voices in fiction today such as Lionel Shriver, Audrey Niffenegger and Evie Wyld.

The collection is titled Reader, I Married Him, a direct quote from the original masterpiece and one of the most famous lines in literature. All the contributors were asked to go and write a short story focusing on these words. Some of the stories are directly influenced by Bronte’s novel; others could not be more different. However all have the themes of love, compromise and self-determination running through them, just like Jane Eyre.

I really enjoyed reading this collection, especially as I’m not naturally drawn to the short story genre. However there were some stories that I liked more than others such as A Migrating Bird by Elif Shafak. This is a poignant story about a young Turkish woman from a religious Muslim family who falls for Gerard, an exchange student at her University.

Another story that I loved was My Mother’s Wedding by Tessa Hadley. Narrated by Janey, we find out all about her family’s bohemian lifestyle and the way her Mother refuses to live life to the norm. Yet I was surprised by the unexpected turn at the end of the story.

However one particular story in the collection that had a massive impact on me because I loved it so much is the story narrated by Wallace Simpson. This is a beautiful and intimate story in which Wallace shares with us the reader as to why she really did marry Edward VIII. It is a heartbreaking read that presents a new angle to the love story that shocked the world and almost brought down the British monarchy. This story is aptly titled Reader, I Married Him.

The character of Jane Eyre defies the Victorian society of her time as she is a self-determined and assertive heroine that still gets her man. Her independence and strength resonates throughout this short story collection.

So if you don’t feel you have time to read a whole novel why not try picking up Reader, I Married Him or another collection of short stories. Always remember that you don’t need to read all the stories or you can just dip in and dip out. But hey, you’ll be reading more – something that 67% of us all want to do more of apparently.