Over the last few years there has been a rise in domestic noir fiction; you only need to think of Girl on a Train, Gone Girl and I Let You Go to realise that domestic noir is normally associated with a female voice. This is where One of the Boys is different; it comes from a male voice. What is also different is that this novel is not a psychological thriller with a twist. However it still shocks as this is a story of family life and emotional manipulation from the voice of a 12 year old boy. 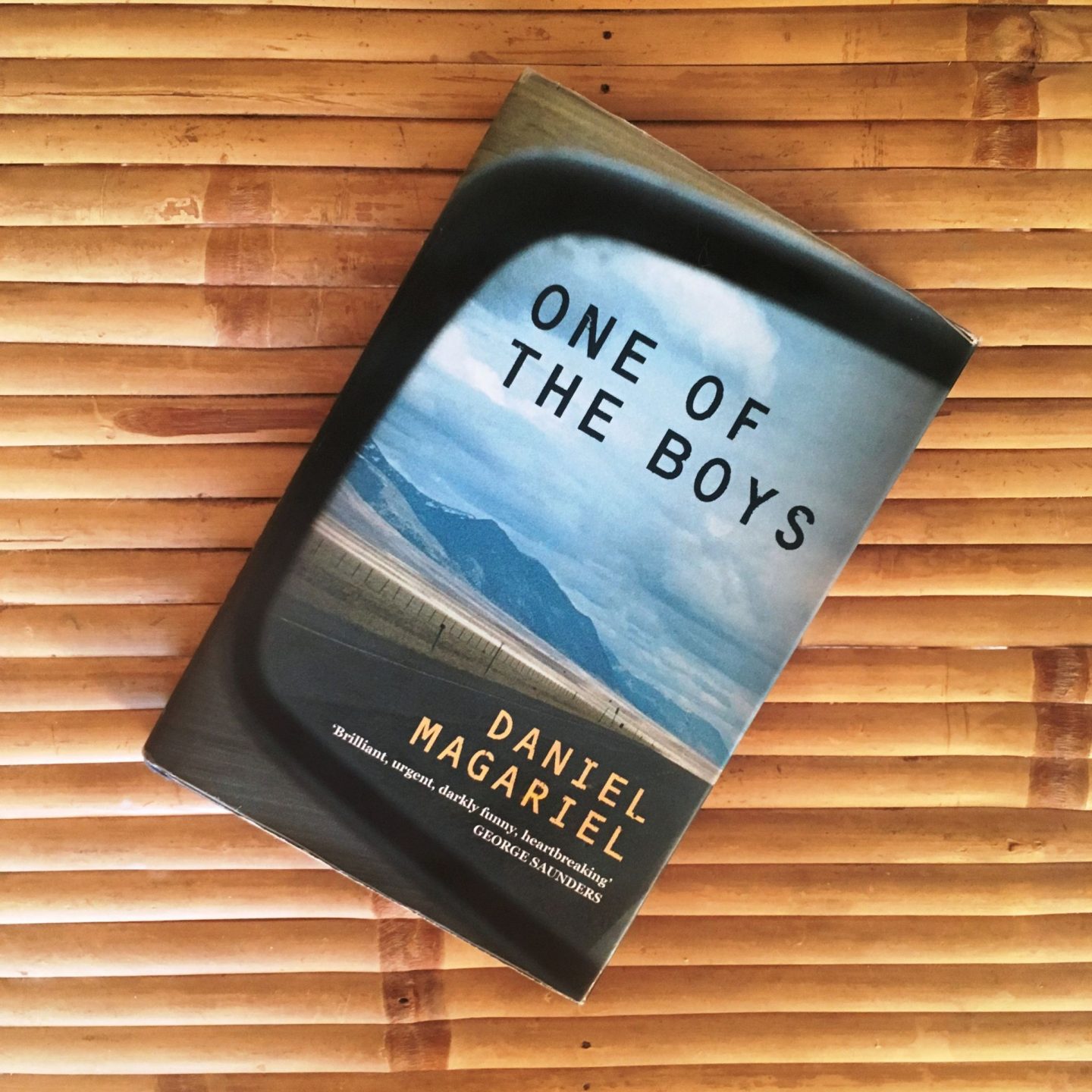 One of the Boys tells the story of a father and two sons who have ‘won the war’; the term the father uses for the brutal divorce and custody battle with his wife. Both sons idolise their father, he is charismatic and to be with him they are ‘one of the boys’. Yet to be ‘one of the boys’ has conditions; for example in the opening chapter the father emotionally manipulates the 12 year old narrator to self harm. The reason for this? To photograph his injuries and accuse his mother of beating him, hence they will have ‘won the war’.

Once they have ‘won the war’, they move from Kansas City to Albuquerque, New Mexico where the crux of the story is set. The setting of Albuquerque is deliberate as apparently according to Magariel, Albuquerque is a very dry and tough landscape, reflecting the family dynamics of the novel.

They move into their new apartment where the father also apparently works from home as a financial advisor. However his behaviour becomes erratic, shutting himself up in the apartment and often leaving the boys to fend for themselves. I’m not spoiling it for you when I tell you that the father is a drug addict.

Although One of the Boys is a very quick read (165 pages), it is a fairly disturbing one. The father is a narcissistic abuser whose behaviour grows worse and worse. However even though the mother character is mainly absent from the story, the role she plays is significant.

Magariel has admitted that his own father was a drug addict. He is also from Kansas City and has lived in New Mexico. Therefore as I was reading this book, I did wonder if it was fiction or biographical. I suppose I’ll never know.

It was an okay read, but in my view it wasn’t as powerful as it could have been. I found it disjointed at times as it jumped around quite a bit. I also felt it lacked quite a lot of detail which for me meant that it didn’t evoke my emotions as much as I would anticipate a novel with such a subject matter to do. For me, I felt it was missing something.

As I say One of the Boys is a short novel, so if you’re tight on time or don’t like reading books with loads of pages, then you may want to give this a try.